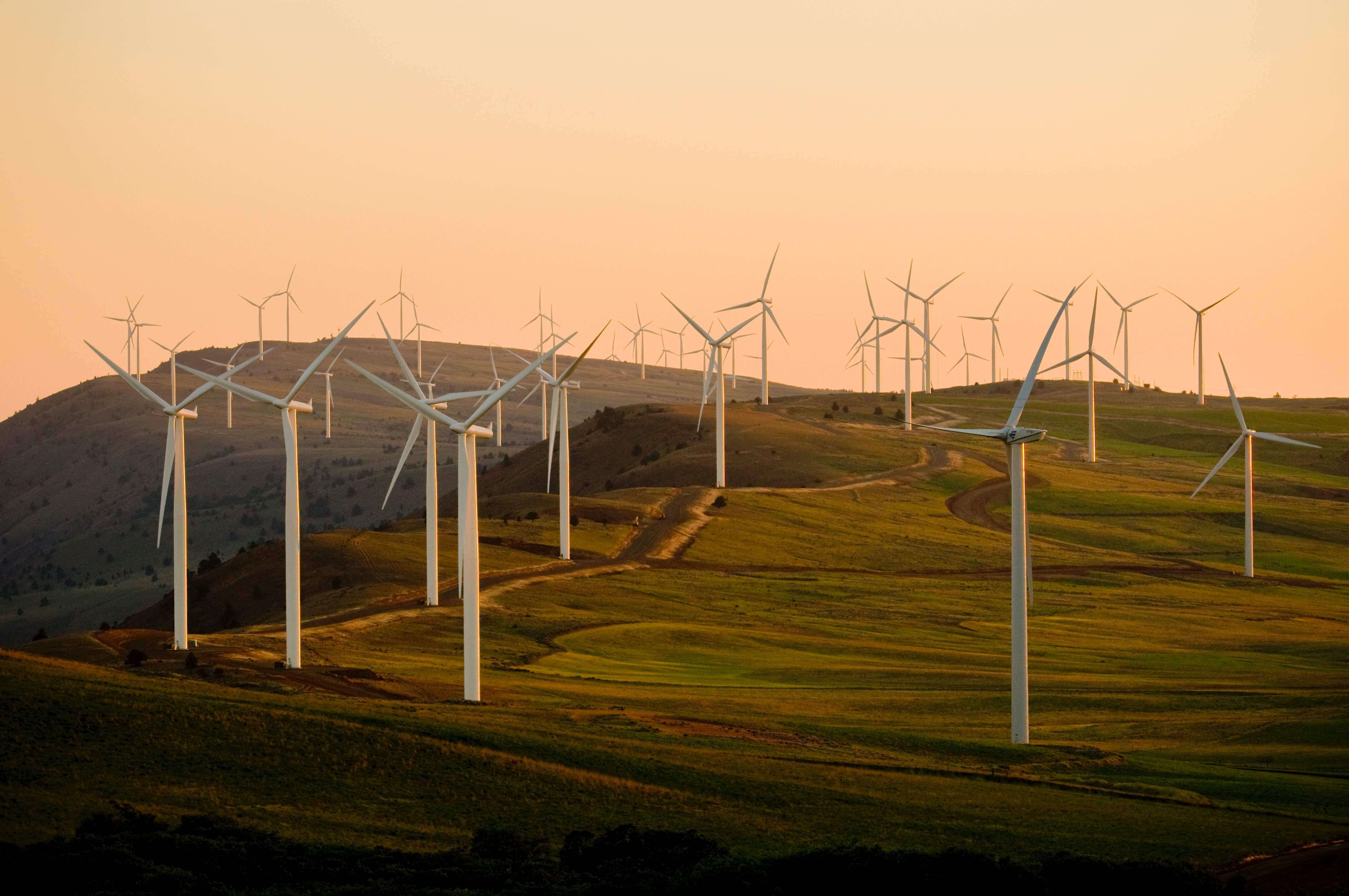 Every time an e-mail is written, or any sort of human-computer interaction, some amount of energy is expended. Given that in 2013 an estimate of 182.9 billion e-mails written world wide an interesting question pops up:

By energy I mean how many  and by needed I mean needed by the human who writes the e-mail and the computer used to write the respective e-mail. For our calculations we'll take an e-mail length of a 100 words. I don't know the average e-mail size, but perhaps I should ask NSA, FSB or MSS some time to get a more accurate idea.

Sending an e-mail involves e-mail servers, routers, switches and other network devices which require energy in order to function, but given that the topology of the internet is rather hard to take into account, we'll not bother with these details. However I suspect that the infrastructure itself that is required to send a single e-mail consumes far more energy that opening up your computer and sending the e-mail.

At this moment I'm not sure if it's even possible to calculate this accurately, but let's try anyway and please if you find any mistakes feel free to point them out.

First let's begin with the person who writes the e-mail:

An average human being weights around of  and according to Harvard Medical School consumes about  per hour for it's weight when doing 'Computer work'. I think writing e-mails can be considered computer work. So for our purposes we'll say that an average person burns  per hour writing e-mails.

Next, the average typing speed of a human is around which means that in order to write an e-mail of 100 words, we'll have to spend around 3 minutes.

So given these calculations so far we have:

Note: the computer consumes 7.4 times more than a person. Not important for our calculations, and they don't perform the same tasks, but take a moment to think about it. Your brain, thinks the e-mail, your hands move, you breathe, your heart beats and still consumes much less energy than the computer that allows you to write it. And the computers can still be considered dumb by comparison. I think it's amazing.

As a fun comparison where is this energy magnitude situated in a magnitude : It's between the a yearly electricity consumption in  as of 2010 and   in 1 kilogram of  (or matter).

This does not compare to energy produced by cars or energy required by the industry and housing. But still, it's more than the energy released by an explosion of a megaton of TNT!

In our age of energy abundance and access to information I think it's more important to not waste time on repetitive things than thinking about how much energy is consumed typing stuff. Our time as creating human beings is far more precious than those of computers.